Medical Marijuana: What to Tell Your Patients

Medical marijuana (Constitutional Amendment 2) was passed by Missouri voters. Yet, it is still illegal on the federal level. How does this impact you and your patients? The points below may help you understand the rules process and what to tell your patients.

The effective date of enacting Amendment 2 is December 6, 2018, but the practical effects of the Amendment will take some time for the Missouri Department of Health and Senior Services (DHSS) to craft the rules which could take up to 6 months. 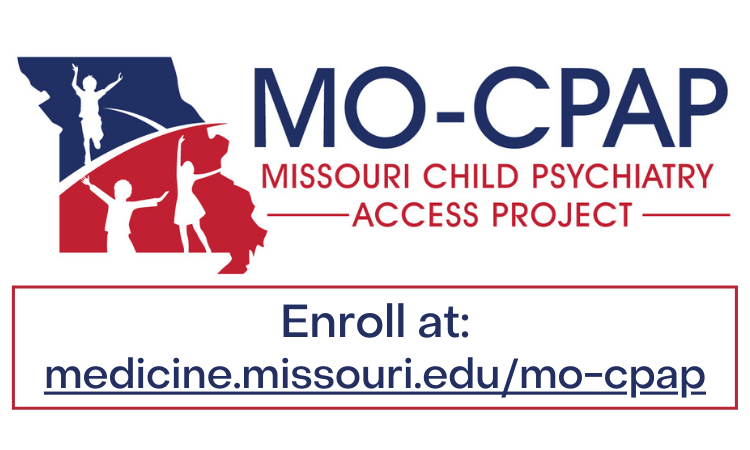 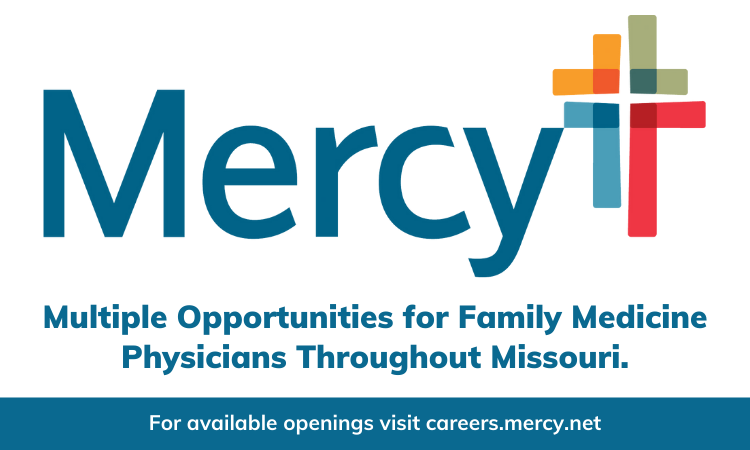 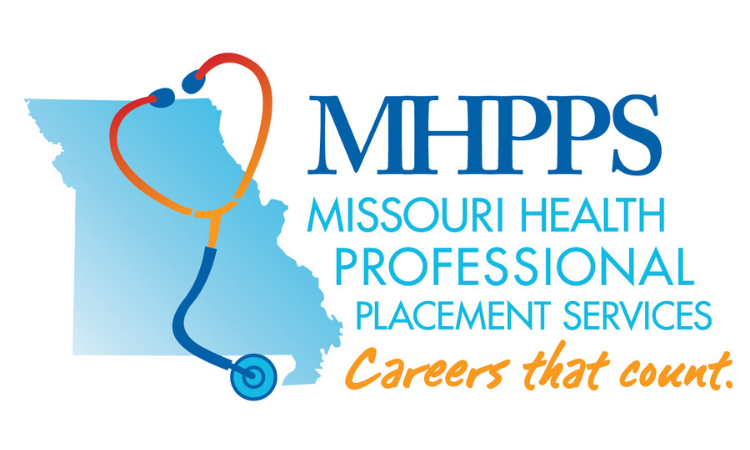