Instead of visiting MAFP members in their home districts this month, I ventured outside Missouri, all the way to The Big Speakeasy, the birthplace of jazz, the Crescent City, for my first visit to New Orleans, LA as I accompanied MAFP delegates Keith Ratcliff, MD (District 4), Todd Shaffer, MD (District 7), Peter Koopman, MD (District 5) and Kate Lichtenberg, DO (District 3) to AAFP’s annual Congress of Delegates.

Above and beyond its beautiful, historic venue, the Congress was a profound and fascinating experience.  Imagine being in a hall of fellow family physicians, all loudly and passionately clamoring for their specialty organization to adopt the policies they believe best improve health of our patients.  Imagine the full spectrum of opinions being expressed in compelling ways on thorny issues such as abortion, gun regulation, and physician-assisted suicide/medical aid in dying.  Now imagine this: there was no yelling; there was no name-calling; there was no vicious tweeting; there was no devolution into partisanship.  Despite the high level of emotions, civil discourse reigned and compromise was reached on many issues.  I was proud to be there and proud to be a family physician.

I was proud, too, of our delegation which, for the second year running, introduced a resolution that was adopted by the Congress at large.  I challenge our members, next year’s delegation and the Advocacy Commission to continue to submit at least one resolution annually to the Congress of Delegates.

I thank all our delegates, especially Drs. Koopmann and Ratcliff, who served on the reference committee for Advocacy.  I proudly congratulate Dr. Lichtenberg, who has been appointed to chair the Commission on Quality and Practice.  The work of our Missouri family physicians at a national level is inspiring!  And that inspiration didn’t stop with our delegates.  For a dinner meeting in the French Quarter, we were joined by other Missouri family physicians who had journeyed to New Orleans and who are themselves inspiring: David Barbe, MD (District 8) who is immediate past president of the American Medical Association, John Haefner, MD (District 3) who was completing his year as the student member of the AAFP Board of Directors and Lauren Wilfling, DO (District 3), who is currently serving as president of the St. Louis Academy of Family Physicians.

Since Congress of Delegates, some of our members have questioned the adoption of Substitute Resolution No. 402, which replaces the phrase ‘physician assisted suicide’ with ‘medical aid in dying’ and shifts AAFP policy from opposition to a policy of engaged neutrality on medical aid in dying.  Four resolutions were proposed regarding medical aid in dying, generating intelligent, passionate debate from disparate perspectives and Substitute Resolution 402 considered all concerns.  The substitute resolution passed by more than the two-thirds majority vote required of the Congress of Delegates to effect such a change in position.  Engaged neutrality is not intended to support or passively approve medical aid in dying but rather to acknowledge the conflict some family physicians experience when the states in which they practice allow a legal act opposed by their professional organizations.

This was an experience that, like the district visits, widened my perspective on our specialty.  And while I did enjoy locating Jackson Square on a break from the Congress to nibble on a beignet from that quintessential eatery, Café du Monde, as a jazz band marched down Decatur Street, I look forward to resuming those visits with MAFP members in their home districts next month! 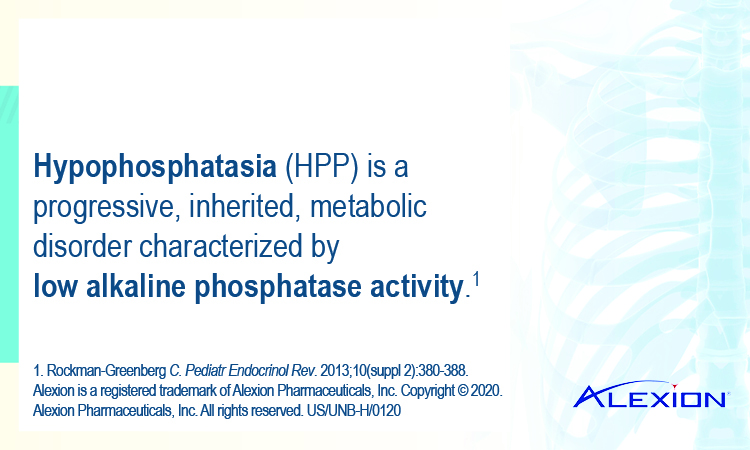 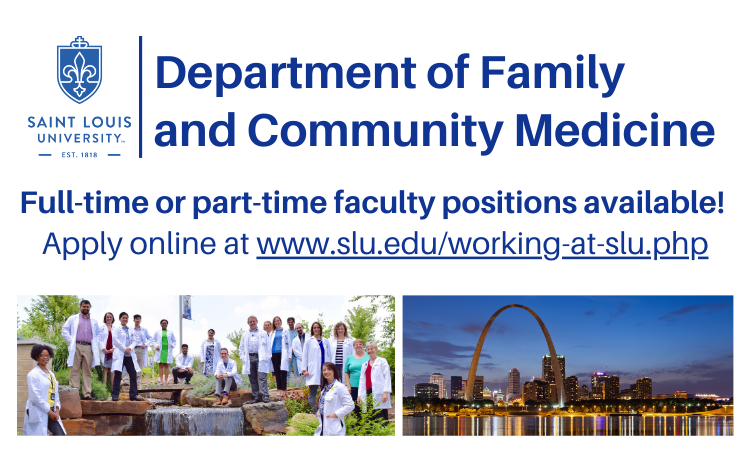